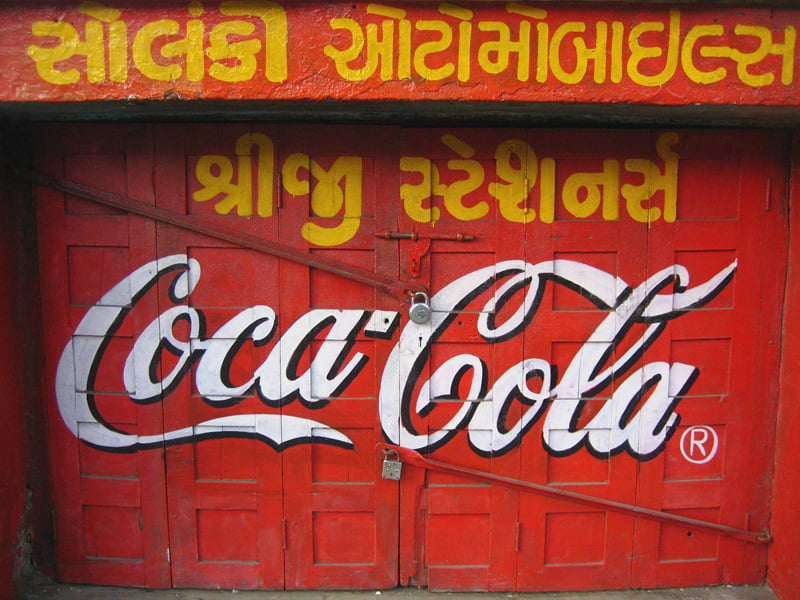 When you get as involved in branding and international trademarks as I do, you either hear or see stories that you just cannot believe. I will sometimes use examples of branding disasters in my presentations to customers because I love the responses I get. Please keep in mind that I had nothing to do with any of these branding disasters.

The Coca-Cola brand has been one of the most recognizable and popular corporate brands in the world for a very long time, which is why the whole idea of “new” Coke remains one of the most catastrophic branding disasters of all-time.

In 1985, Coca-Cola was feeling the squeeze from Pepsi, so they decided to change their formula and make it taste more like Pepsi. The new Coke formula was a disaster before it even hit the shelves. The company was forced to backtrack and introduce “classic” Coke almost immediately. When I travel the world, I still see the signs for “new” Coke in some countries and just laugh to myself.

During the 2014 Super Bowl, Radio Shack ran a commercial that featured celebrity icons from the 1980’s who wanted to help Radio Shack to drop its image as a geek haven. This wasn’t the first time that Radio Shack tried to make itself look cool.

As the millennium turned, Radio Shack tried desperately to call itself “The Shack” in an attempt to shake its long-standing image. It didn’t work, and eventually Radio Shack gave up and decided to upgrade its stores instead of rebranding its name.

In the 1990’s, McDonald’s had a rapid-fire succession of branding campaigns designed at expanding its customer base. There were the new sandwiches which were supposed to be for adults only, which just wound up being the same burgers in different buns. But when McDonald’s tried to call itself “America’s meat and potatoes,” Americans lost it. The commercials showing military personnel and firemen eating at McDonald’s seemed to really raise the ire of the American public and McDonald’s dropped the campaign in a hurry.

Here is one of the worst branding disasters of all time that you have probably never heard of. Andersen Consulting was a respected management consulting company that had clients all over the world. Things were going great until 2002 when the company decided to pour $100 million into changing the name to Accenture.