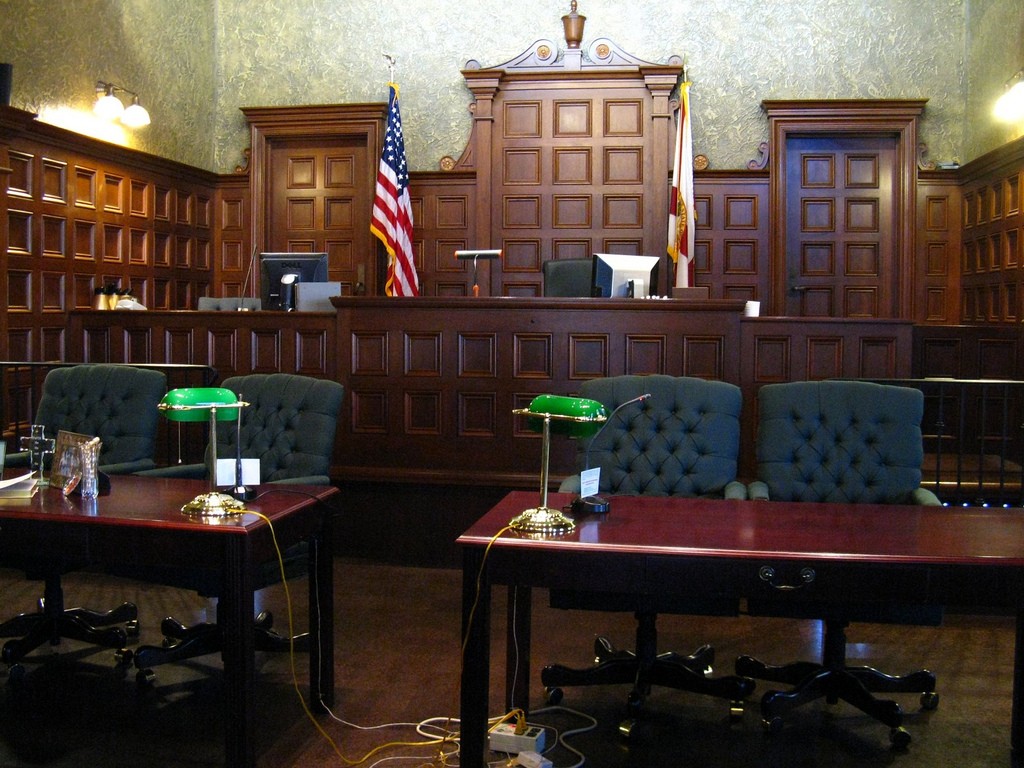 In order for me to do my job properly, I have to be a sort of history geek when it comes to trademarks. If there is one thing I have learned over the years, it is that there is a lot to learn about trademarks from past lawsuits. Some of the largest companies in the world have been involved in legal battles over their branding rights that have gone on for years, and the big companies don’t always win.

Whenever I’m asked why trademarks and brand protection are so important, I pull out some examples of the biggest trademark lawsuits in corporate history. There have been some real David and Goliath stories that have come about because international conglomerates took their branding rights for granted.

I know it is kind of hard to believe, but the term “iPad” is not something that Apple came up with on its own. The company that invented the iPod and iPhone bought the trademark for the term “iPad” from a Chinese company called Proview Electronics. But Apple forgot to read the fine print on the sales agreement, and it could have cost them $1.6 billion.

Proview Electronics said that the iPad name could be used anywhere in the world, except China. When Apple started selling iPads in China, Proview immediately filed the $1.6 billion lawsuit. Much to Apple’s horror, the Chinese courts agreed with Proview. In the end, Apple was able to negotiate a settlement of $60 million, which is a long way from $1.6 billion. It makes you wonder how Apple was able to get Proview to settle for a fraction of the awarded amount.

This one is still being litigated, but it is estimated that East Carolina University could get a settlement in the $300 million range, if it wins its case. This case is a classic example of what I mean when I say that every company should do its research on trademarks before launching its advertising campaigns.

The problem started when Cisco Systems released its “Tomorrow Starts Here” marketing campaign. Almost immediately after the campaign was underway, Cisco was shocked to get a lawsuit from East Carolina University. The school claims that Cisco’s slogan is the same as the trademarked slogan the school has been using for years in recruiting and solicitation materials. The timing could be a bit suspect as East Carolina University just announced that it had an operating deficit of $286 million in 2012; but, if the court finds in favor of the school, then that deficit will go right out the window.

This one is more of a branding issue, but I felt it was worth including.

McDonald’s is an iconic brand name in the United States, but it often draws the ire of Europeans who are not impressed with the business practices of the corporate giant. In 1990, two British activists, Helen Steel and David Morris, were sued by McDonald’s for distributing pamphlets which accused the burger chain of exploiting children in its marketing, being cruel to animals, and a wide variety of other things that made McDonald’s look like an evil corporation.

The suit went on for years and eventually wound up costing McDonald’s an estimated $17 million in legal fees. It also became the kind of public relations disaster that no company ever wants. The courts did eventually award McDonald’s damages totaling roughly $65,000.00, but many parts of the court’s ruling agreed with Steel and Morris. By the time the media was done with McDonald’s, the company had wished it never started the lawsuit in the first place. The company lost millions of dollars in business in the UK and saw its growth in the UK stunted for over a decade.

Protecting your trademark is critically important. If you are not prepared to take legal action against a company that helps itself to your branding, then you are wasting your money in filing for trademarks in the first place. Be prepared to fight for your intellectual property, even if it means fighting one of the largest companies in the world.